You can't 'Take Back' Freedom and Liberty. You never had it. The illusion of freedom was sold to you since the day you were born, but in reality, all you had was a highly limited range of options allowed by various governmental agencies. You can attain Freedom and Liberty only by finding a way to end all governments, or for those of you uncomfortable with real Freedom, you can achieve a greater degree of Liberty by electing someone like Ron Paul for President. I say someone like Ron Paul, but I don't actually know of any others who fit the bill. I also don't believe a single advocate of increased personal liberties can really make much headway against the global control mechanisms which are currently in place.

My choice would certainly be for global anarchy with voluntary associations. I am, however, somewhat of a realist and I can't see that actually occurring. I myself no longer plan to validate their system by voting, but I will continue to get people to listen to me about the value of Anarchy and to vote for Ron Paul if they feel they must vote.

These are the links from the information shared on the
Real Liberty Media News on Channel 1 – November 22nd, 2011.

Muddy Waters – You Can't Lose What Your Never Had – Video 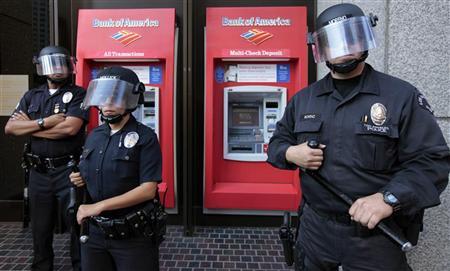 BofA warned by regulators to get stronger: report

Muddy Waters – You Can't Lose What You Ain't Never Had

Ron Paul On the Super Committee Heh: Occupiers Suing Each Other Over Business Rights To Occupy Boston…

Hungary turns to IMF as stress mounts in Eastern Europe

Russia Threatens Use of Nuclear Weapons

Police Slam Supreme Court Judge Against A Wall at #OWS

America's Treasonous Media: The Voice of Peace And Freedom Is Kooky And Fringe

Forex Flash: A euro break-up risk is for real – Nomura 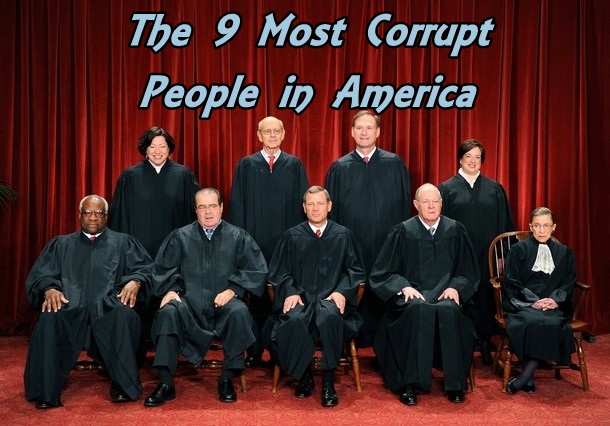 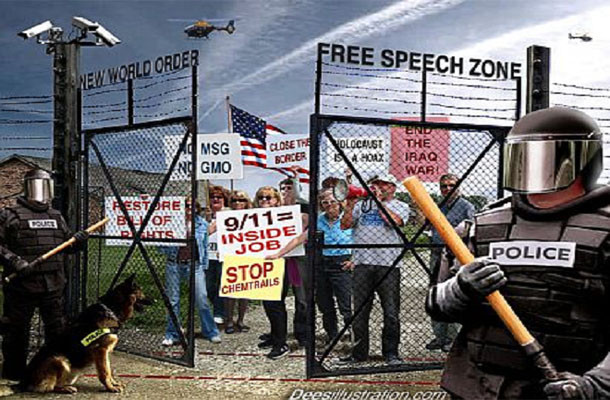 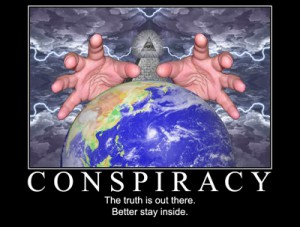