As you are enjoying your turkey day dinner tomorrow, will the U.S. military machine be busy pushing World War III into full gear? It seems like a possibility, to me anyway. Last weekend, Russia moved it's warships in to the waters off of Syria as a warning and a deterrent to the west to not interfere with the internal conflicts of that country. Today, the U.S. warmongers and various U.S. Arab puppet governments say they are going to go ahead with a no-fly zone over Syria anyway. I obviously don't know how this is going to shake out, but I wouldn't be surprised if this is the escalation that seems to have been coming for a long time now. I guess we just have to watch and wait, but the waiting may well be close to an end.

These are the links from the information shared on the
Real Liberty Media News on Channel 1 – November 23rd, 2011.

Ron Paul: "The federal war on drugs is a total failure" – Video

Giving Up Our Freedom, One Turkey at a Time

Ron Paul: "The federal war on drugs is a total failure"

Shock: 100 Million Americans In Poverty or Right on the Edge

They Know Social Unrest is a Foregone Conclusion

Report: US & Arab States Set To Impose No Fly Zone Over Syria

20 Signs That America Is Going Crazy

Is the Government Catching Terrorists or Creating Them? Blazing de-bullshitification of the arguments for militarized campus police forces

Psychological Control of The Population Is Critical To National Security…

7 Arrested in Hair-Cutting Attacks on Amish in Ohio 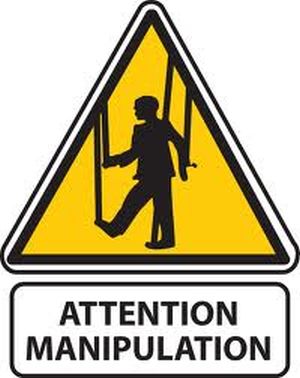 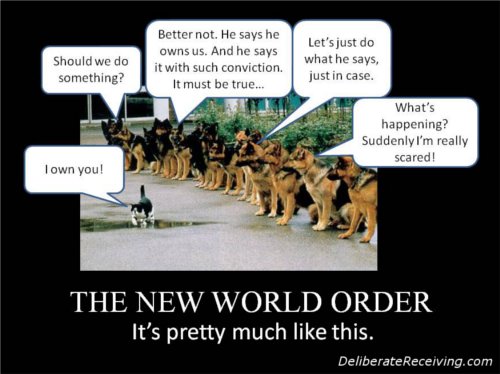