Hello Citizens of the world, We are Anonymous. Dear brothers and sisters, now is the time to open your eyes and expose the truth!

Anonymous, our humanity is lost. The United States government is openly creating terrorism alongside NATO and Israel to demonize the Syrian Arab Republic. Terrorism has no religion and will not hesitate to use any means to kill. Mainstream media prostitutes are spreading false claims stating that the “Syrian government” is planning attacks using biological weapons against its own people. The truth is, the United States government along with its western allies is creating war by supplying terror cells with weapons to destabilize the Syrian government; then using the term “terrorism” as justification in an attempt to invade Syria’s territory and implement policies of their own and rape the country of its resources.

Currently, terror gangs supported by the “Central Intelligence Agency” (CIA) and other western powers have been supplied with Biological chemicals called Sarin also known as GB nerve gas and is considered a weapon of mass destruction.

Sarin or GB is a colorless, odorless liquid, used as a chemical weapon owing to its extreme potency as a nerve agent. It has been classified as a deadly weapon of mass destruction by the United Nations according to Resolution 687. Production and stockpiling of Sarin was outlawed by the Chemical Weapons Convention of 1993.

A video that depicts what appears to be terrorist rebel shows The Biological chemicals and demonstrates its uses two rabbits, ultimately exterminating them extermination within less then a minute.

The man in the video says: “You saw what happened? This will be your fate, you infidel Alawites, I swear by Allah to make you die like these rabbits, one minute only after you inhale the gas.”

“We started reporting on the preparation by US and NATO and their Turkish partners in southern Turkey starting in May 2011. You are looking at sixteen or seventeen months ago, the United States, with their base in Turkey, started preparations for war against Syria.”

President Obama stated, “Today I want to make it absolutely clear to Assad and those under his command — the world is watching…The use of chemical weapons is and would be totally unacceptable… If you make the tragic mistake of using these weapons there will be consequences and you will be held accountable.”

Obama and his administration has reached a new low in United states history. It is our duty as Anonymous to make sure that these monsters in power are exposed for who and what they really are. Anonymous must stand up for all those who fall victim to these western powers and its United States terrorist program.

May God protect Syria. its army. its leadership. and people.

Certainly the referendum is good for Egypt because all the chaos happening now will be solved when the Egyptian people give their verdict about the constitution and all those who are saying they don’t accept dictatorial resolutions.

There are two related decisions. With all the chaos in the streets right now, it wouldn’t be possible to pass this constitution through a referendum. The problem is not the declaration by Morsi in fact the problem is with the draft constitution itself. This draft is establishing a very harsh dictatorship in the name of Islam and it will be very dangerous for the future of the country. The majority of Egyptians don’t want such a constitution.

India has warned it’s prepared to use force to secure its economic interests in the South China Sea.

It’s after allegations that Beijing had deliberately hampered its rival’s oil and gas exploration efforts.

As RT’s Egor Piskunov reports, if they can’t settle their dispute amicably, there are others who are ready to take full advantage. 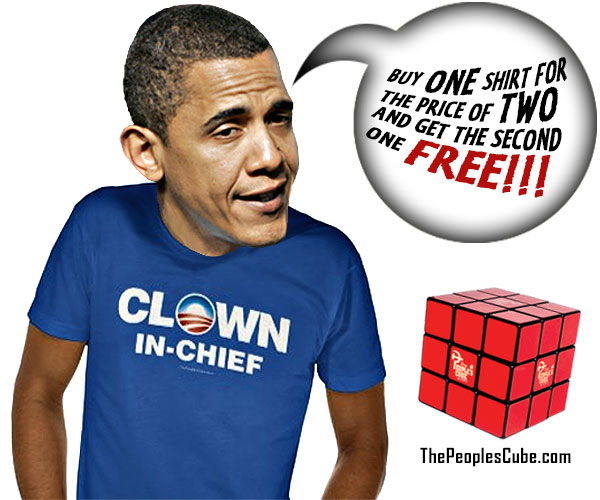 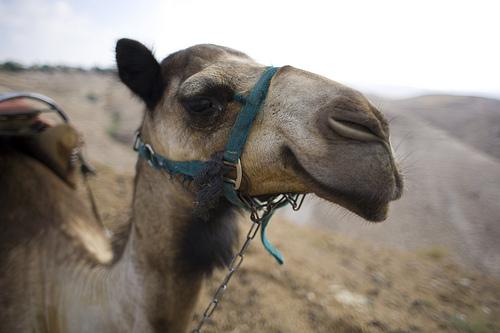 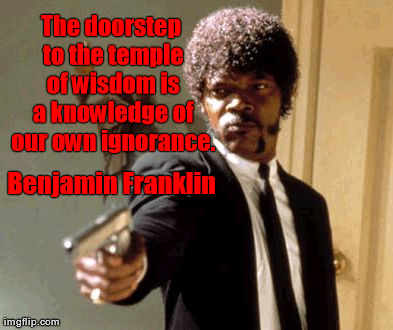