Everything you ever wanted to know about the 9/11 conspiracy theory in under 5 minutes.

1984-Orwell Rolls Over In His Grave

1984 Stranger Than Fiction. Media Takes Over The Hearts And Minds Through Perception.

George Green explains the BIG plan of the Elites to reduce our numbers by a good few million. – http://www.nohoax.com/index.php?optio… – George Green’s career extends from military service in the USAF (where he encountered alien disk craft in a remote hanger at Edwards AFB), through “playing monopoly” in corporate banking and large-scale construction, to working closely with the Pleiadians and other benevolent intelligences to “wake people up” in preparation for coming changes. Very few people we have talked to have a span of personal experience – and contacts – which is this broad.

As George describes, he “used to run around with the big boys”. He was asked to build an enemy prisoner-of-war camp in downtown Las Vegas – he refused – and was asked to be Finance Chairman for the Carter administration, but declined after it became clear to him that the ethics of many of the senior players were heavily compromised. Shortly after he turned down the offer, his loans were called in and he lost many millions of dollars as finance was removed from dozens of major construction projects. Undeterred, George rebuilt his world and is in direct contact with Pleiadian intelligences and other beings. He has devoted his life to spreading the word that all is not as it seems. His very important free e-book, Handbook for the New Paradigm, has been read by millions all over the world.

George is a delight to listen to: relaxed, friendly and humorous. He has an extremely serious message: there is very little time left in which to prepare. Telling us that his “sources” are informing him that too few people are “waking up” and that it is almost too late, his own bags are packed and he is about to relocate to Ecuador where he says that many “insiders” have bought real estate and have already left the United States.

When asked when we might expect major changes to occur, his response is to look at his watch. “The moment we launch a strike against Iran is the moment no longer to be in the US,” George says. “Pretty soon we’ll be waking up one Monday morning to find that the world is no longer the same.” 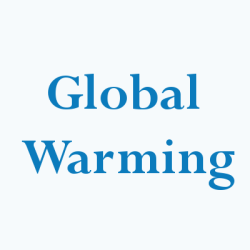 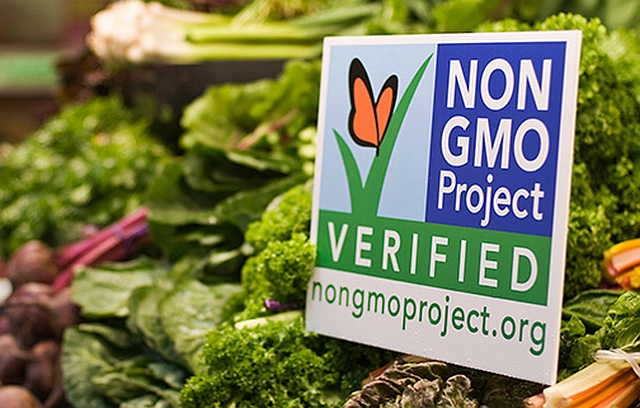