These are the links to the stories covered on the RLM News Show – October 18, 2013

Troika Dictates: ‘Austerity worst is yet to come’

Ireland’s set to leave its international bailout program – says the country’s Prime Minister. The 85-billion-euro emergency aid came after the banks collapsed in 2010, it meant tax rises and spending cuts to qualify for it. But even when relieved of the bailout burden, there are still years of punishing austerity ahead for Ireland.

Richard Boyd Barrett, a member of the Irish parliament for the People Before Profit Alliance thinks the public and the government are worlds apart.

Global Frackdown Day of action set to take place on October 19. Activists from more than 20 countries around the globe to participate in the movement. Stay tuned for RT’s special coverage!

Don’t Cops Have Better Things to Do?!

The Bureau of Alcohol, Tobacco, Firearms, (and Explosives!) has been fighting cigarette smuggling by smuggling cigarettes. Agents buy smokes in low-tax states like Virginia and sell them in high-tax states like New York. The sting operations are supposed to help build cases against smugglers, but ATF is cashing in too.

By law ATF may keep booty to cover “operational expenses.” As if the line between law breakers and law enforcers wasn’t blurry enough already, a recent inspector general report highlights a “serious lack of oversight” at the agency. Seems that confidential informants have been allowed pocket, not expenses, but profits amounting to millions of dollars. ATF agents have “misused” $162 million in sting operation profits and “lost track” of $420 million cigarettes. (Yes, this is the same ATF that lost more than a thousand weapons during the infamous Fast and Furious fiasco.) And if you’re having trouble distinguishing the “good” guys from the “bad” guys, just remember: The “good” guys are the ones who get taxpayer-funded salaries and pensions.

But hey, don’t federal agents have better things to do! Well, ATF’s own most-wanted list features men suspected of crimes like murder, so yeah, agents could focus more time busting violent criminals. Then again, cigarette smuggling is much more lucrative. 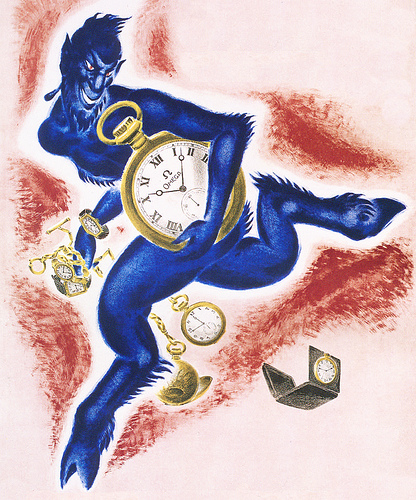 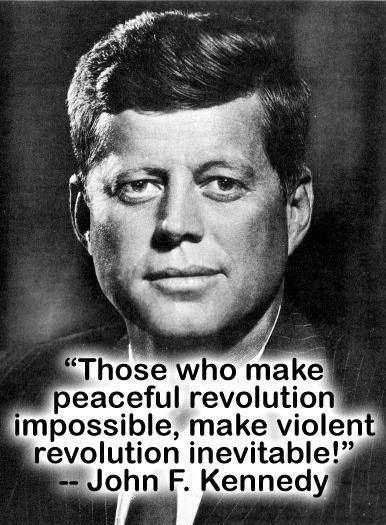