These are the links to the stories covered on the RLM News Show
May 14, 2014

It is claimed that Washington said, “Government is not reason, it is not eloquence, it is force; like fire, a troublesome servant and a fearful master.

And when such an unreasonable, forceful Government is in any sort of jeopardy, it goes out of its way to paint it’s potential competitors as terrorists that threaten our liberty and security.
And it’s no different for Government’s new potential boogy man. Bitcoin.

To think that we can eliminate terrorism by banning ANYTHING that terrorists can use in their terrorist activities, is pure insanity, especially in light of the well-known fact that the U.S. Government has a reputation of funding and supporting terrorists and their terrorism.

The name of this division which launched the investigation is Combating Terrorism Technical Support Office (CTTSO) and it’s “spearheading a program that will help the military understand how modern technologies could pose threats to national security, including bitcoin and other virtual currencies”
This Department of Defense article references the catch phrase that the investigation involved in Bitcoin is in the interest of “National Security.”

If one were to historically and objectively define the term “National Security” it can practically be described as “an excuse used by governments to defend their exclusive action to plunder individuals within their territory.” In other words the exercise of monopolized power and force over the lives of individuals, using the justification of collective security.”

A memo detailing some of the CTTSO projects states, “The introduction of virtual currency will likely shape threat finance by increasing the opaqueness, transactional velocity, and overall efficiencies of terrorist attacks.”

What if we just stop for a moment and ask a couple of questions, “how has the 1913 introduction of a counterfeit FIAT currency, curbed “THREAT FINANCE” by DECREASING opaqueness, transactional velocity and overall efficiencies of terrorist attacks?

Has not the US dollar been used to arm terrorists, blackmail nations, bail out the gangsters in the banking industry, rob Americans of their wealth, and plunge the U.S. into a suffocating ocean of debt?

The article continues, “One of the greatest concerns reportedly rests with the anonymity afforded bitcoin transactions. The transactions are public, but the people involved in the operations are unnamed.”

So, the article makes it clear that the Government is investigating Bitcoin to make you safe by curbing anonymous terrorist activities.

But let’s define terms so that we can identify what a terrorist actually is and what it is that they actually they do:
From Merriam Webster.com — Terrorism is defined as: “The use of violent acts to frighten the people in an area as a way of trying to achieve a political goal. The systematic use of terror, especially as a means of coercion.”

Now ask yourself, what is it when the IRS raids someone’s home, takes their property and throws ’em in a cage simply because that didn’t give a group of thugs a portion of what they earned by the labor of their own hand?

What is it when badged and uniformed agents of the state arrest someone for a victimless crime, and there is no justification for using violence against them under any concept of morality of justice whatsoever?

These actions are, by definition, terrorism. The Government is daily, actively involved in terrorizing the individuals of its own nation, while claiming to protect them and keep them safe from “terrorist threats”… like Bitcoin.

Governments are, by definition, terrorist organizations because they have to use coercion, fear and violence in order to control people.

Which leads to the next definition. What is Government?

: the group of people who control and make decisions for a country, state, etc.

: a particular system used for controlling a country, state, etc.

: the process or manner of controlling a country, state, etc.

While control CAN be achieved by handling things peacefully and by the consent of individuals this is NOT the business of Government. Those in government want to control people by the issuance of laws that threaten force, coercion and violence on those who haven’t, themselves, violated anyone else’s rights. Such actions, by the way, are the very definition of terrorism and create an undeniable atmosphere of oppression.

Abby Martin goes over the case of Naji Mansour a Muslim American man whose life was turned upside down after being coerced by an FBI agent to become an informant for the agency. 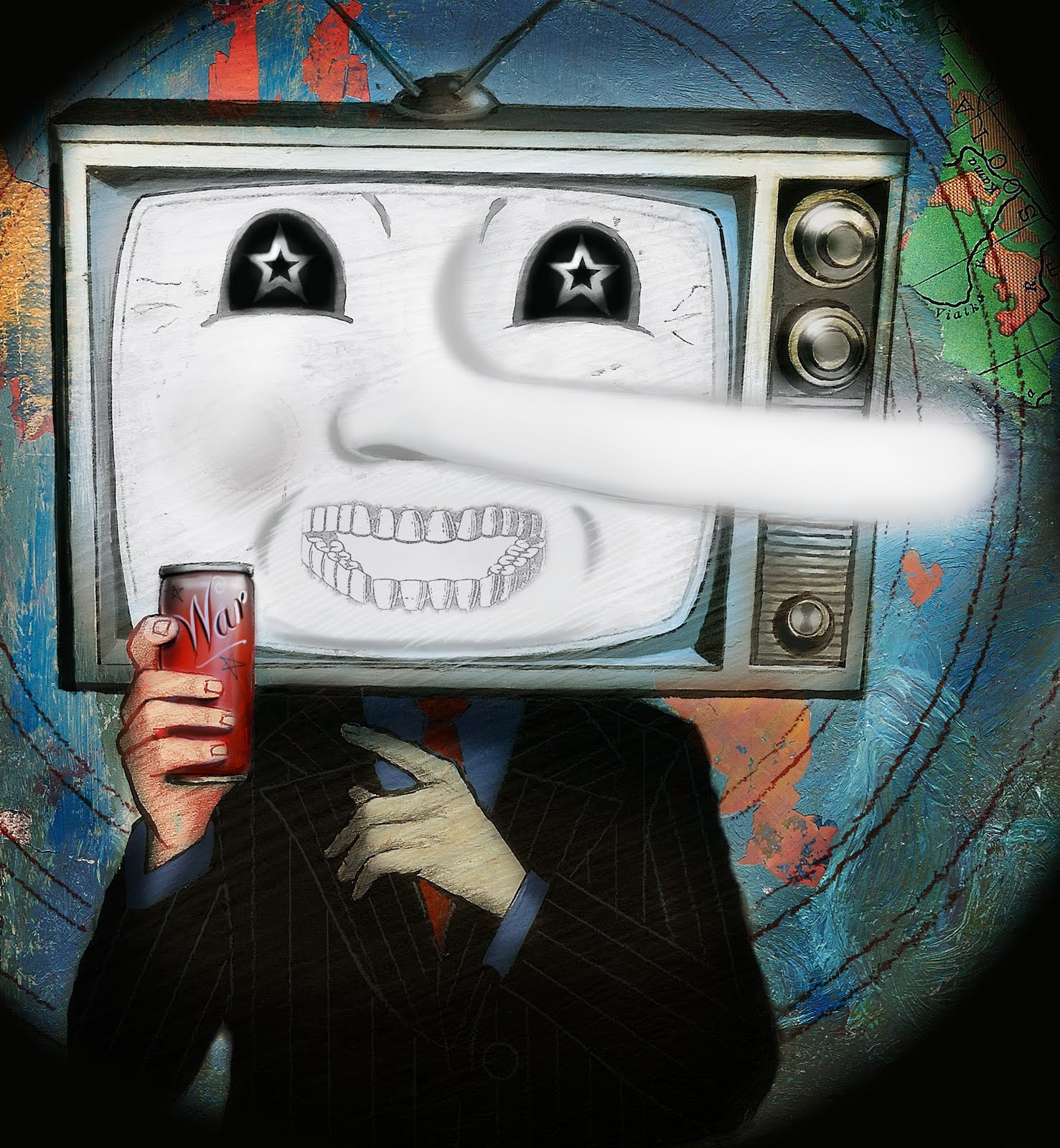 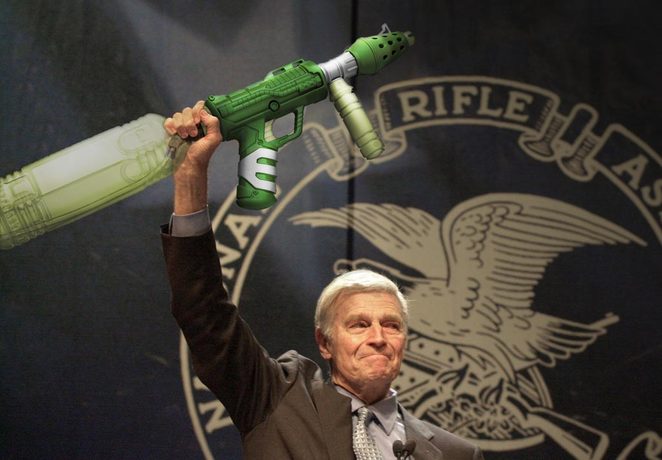