Future prospects of “2045” Initiative for society

The emergence and widespread use of affordable android “avatars” controlled by a “brain-computer” interface. Coupled with related technologies “avatars’ will give people a number of new features: ability to work in dangerous environments, perform rescue operations, travel in extreme situations etc.
Avatar components will be used in medicine for the rehabilitation of fully or partially disabled patients giving them prosthetic limbs or recover lost senses.

Creation of an autonomous life-support system for the human brain linked to a robot, ‘avatar’, will save people whose body is completely worn out or irreversibly damaged. Any patient with an intact brain will be able to return to a fully functioning  bodily life. Such technologies will  greatly enlarge  the possibility of hybrid bio-electronic devices, thus creating a new IT revolution and will make  all  kinds of superimpositions of electronic and biological systems possible.

Creation of a computer model of the brain and human consciousness  with the subsequent development of means to transfer individual consciousness  onto an artificial carrier. This development will profoundly change the world, it will not only give everyone the possibility of  cybernetic immortality but will also create a friendly artificial intelligence,  expand human capabilities  and provide opportunities for ordinary people to restore or modify their own brain multiple times.  The final result  at this stage can be a real revolution in the understanding of human nature that will completely change the human and technical prospects for humanity.

This is the time when substance-independent minds will receive new bodies with capacities far exceeding those of ordinary humans. A new era for humanity will arrive!  Changes will occur in all spheres of human activity – energy generation, transportation, politics, medicine, psychology, sciences, and so on.

Today it is hard to imagine a future when bodies consisting of nanorobots  will become affordable  and capable of taking any form. It is also hard to imagine body holograms featuring controlled matter. One thing is clear however:  humanity, for the first time in its history, will make a fully managed evolutionary transition and eventually become a new species. Moreover,  prerequisites for a large-scale  expansion into outer space will be created as well.

Key elements of the project in the future

The main objectives of our movement are:

1. To achieve the support of the International community and create conditions for international co-operation of interested specialists around the “2045” Initiative.

2. To create an international research center for cybernetic immortality to advance practical implementations of the main technical project – the creation of the artificial body and the preparation for subsequent transfer of individual human consciousness to such a body.

3. To engage experts in the selection and support of the most interesting projects in the quest to ensure technological breakthroughs.

5. To create educational programs for television, radio and internet, to hold forums, conferences, congresses and exhibitions, and to establish awards and produce books, movies and computer games with the view of raising the profile of the initiative and spreading its ideas.

6. To form a culture connected with the ideology of the future, promoting technical progress, artificial intellect, “multi-body”, immortality, and cyborgization.

I went in further than I have EVER gone into the 2045 site… This is what I have found. I feel this information needs to be shared with ALL. 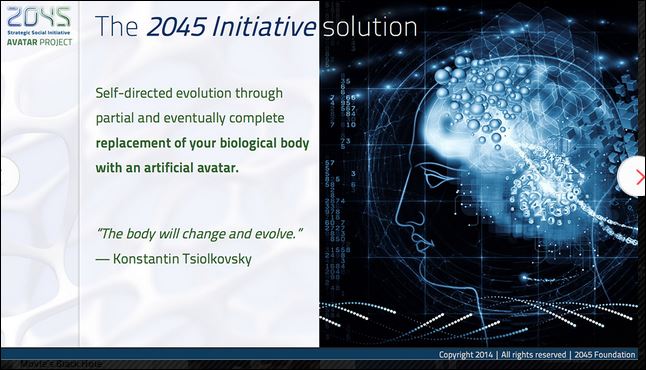 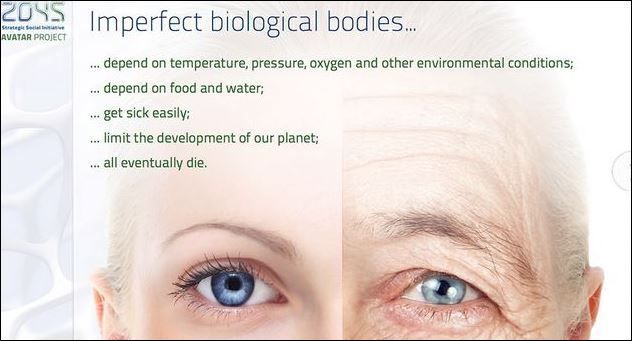 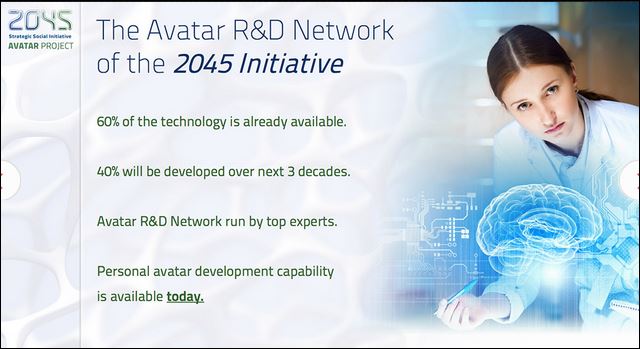 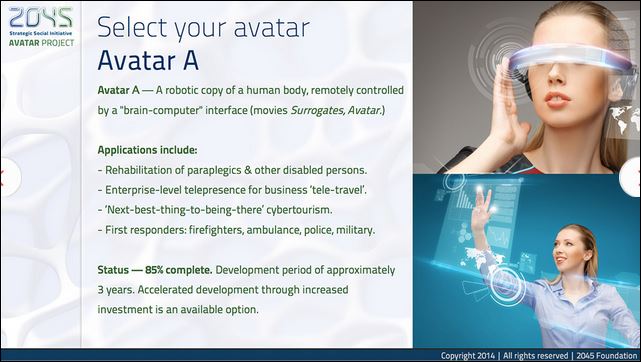 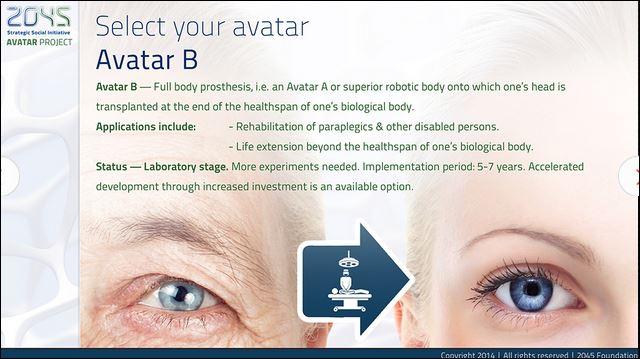 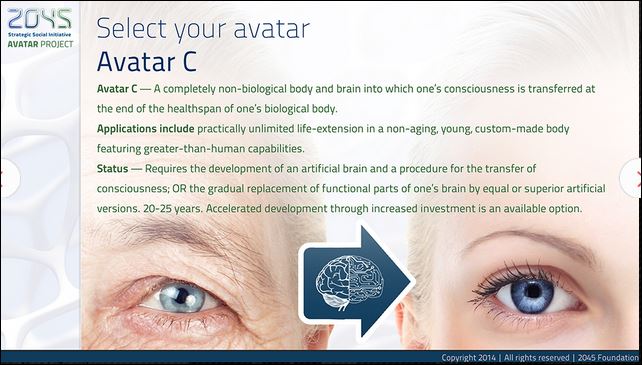 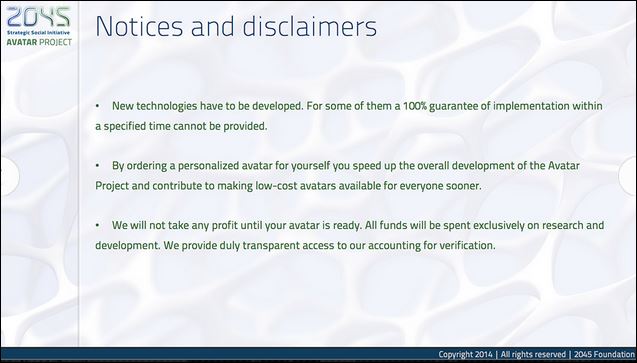 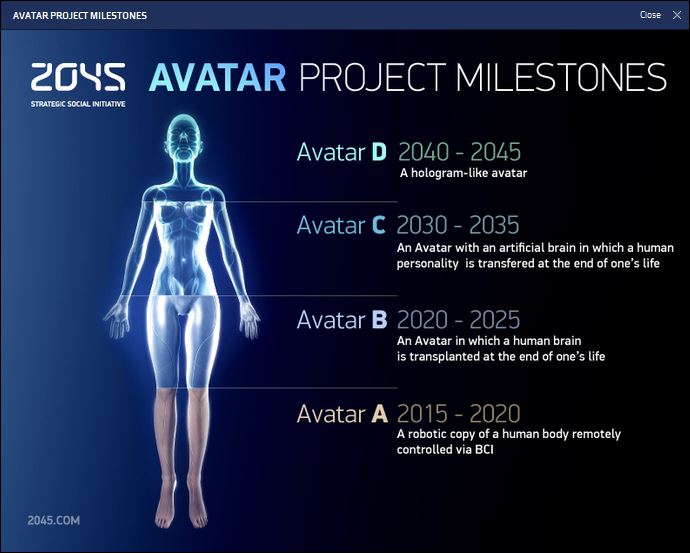 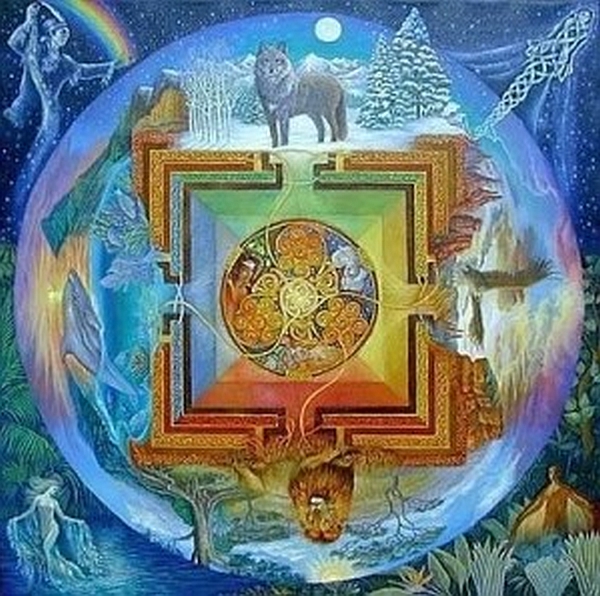 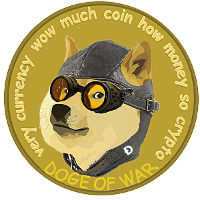 1 thought on “Future prospects of “2045” Initiative for society”