The Standoff: What if Cliven Bundy is right?

Closed to the Public Court Hearings, Sealed Documents and Sanctions.

Bundy Ranch Jury Trial #3 Call to Rally by John Lamb Against the Secret Proceedings that had become all to familiar in Judge Gloria Navarro’s Courtroom at the Las Vegas Federal Courthouse. Video  #BundyRanch #Standoff #Trial

Failing again in the Nevada Federal Courthouse, Judge Gloria Navarro declared a mistrial in this latest round, the 3rd attempt at a conviction.
Misconduct by the prosecution, FBI, BLM and Brady/Giglio violations in discovery obligations pale compared to the civil and criminal acts and vicious prosecution by the State.
Shackled, contempt and cover-up, lies and suppression of evidence hidden in sealed documents and behind closed doors, secreted court proceedings have bound the Truth from being presented these past two years.
Ryan Bundy was arguably a leading force in this cohesive determination for Justice, along with the unrivaled efforts from lawyers, legal aids and many hands of diligence lending in behind the scenes.

Never in American history has government had so much unchecked power to hurt people as it does now.  Few lawyers are prepared to challenge the modern governmental leviathan. I view the struggle against government as a lawyer’s highest duty

If the rule of law means anything, it means that the government must lose at least some major cases.  Yet the modern legal profession has mostly ceased being an obstacle to expansive and intrusive government.

Sadly, most Americans are left to fend for themselves when government targets them.  Friends, employers, and associates abandon them. Even worse, most members of the modern legal profession view the state as a source of warmth and comfort, and most modern lawyers will never challenge the state.

I am reminded of the legacy of Lord Camden, the great libertarian judge who presided over the British Court of Common Pleas throughout the 1760s.  Lord Camden’s far-reaching decisions and opinions paved the way for American Founding Fathers to draft and enact the Fourth Amendment and to enshrine principles of free speech and the right to jury trial in the Constitution and laws of the United States.

If a similar libertarian judge were to rise in the judiciary today, he would live forever.  Monuments would be built to honor him. But there are no Lord Camdens on the benches of American courts today.  The vast majority of American judges fuel and empower expansive and intrusive government.

Roger Roots is a nationally recognized attorney, criminologist, constitutional scholar, author and civil liberties activist. An advocate for the rights of the disenfranchised, he promotes a freer, fairer and a More-Just World.

Did a “Shoot to Kill and Cover-Up” Policy Set the Stage for The Bundy Ranch Standoff ? Video

Mass Grave of Slaughtered Cattle Unearthed in the Toquop Wash after Bungled Raid on the Bundy Ranch was abandoned by the Bureau of Land Management and the National Park Service. The Bureau of Land Management said.. that “illegal” structures – water tanks and corrals – on Bundy’s ranch had to be removed to restore the land to its natural state. William La Jeunesse reported.. that the court order justifying the BLM operation appears to give the agency the authority to only seize and impound the cattle. Bundy blames the BLM wranglers, who also allegedly killed two prized bulls. Griff Jenkins reported on On the Record that an unknown number of cows were buried in a mass grave.

Representative Matt Shea regarding Dan love and his alleged Kill List. The whistle blower’s letter is read!
We do not know where this information has come from or how the email was obtained but we are always thankful when the turth is told. Many people had reached out to the Nevada Attorney General Laxalt when we heard these allegations and instead of it being looked into, we were told to call WA DC becuase it was outside of his jurisdiction. Thank you Matt Shea for doing what the Nevada representative would not do. Thank you for investigating this matter and finding some truth for us. Thank you Redoubt News for being there for this breaking news. #RedoubtYourNews & #ReadTheRest at @ReDoubtN

Stand For The Brand post On The Rocky Road video

And if ye go to war in your land

against the enemy that oppresseth you,

then ye shall blow an alarm with the Shofar. 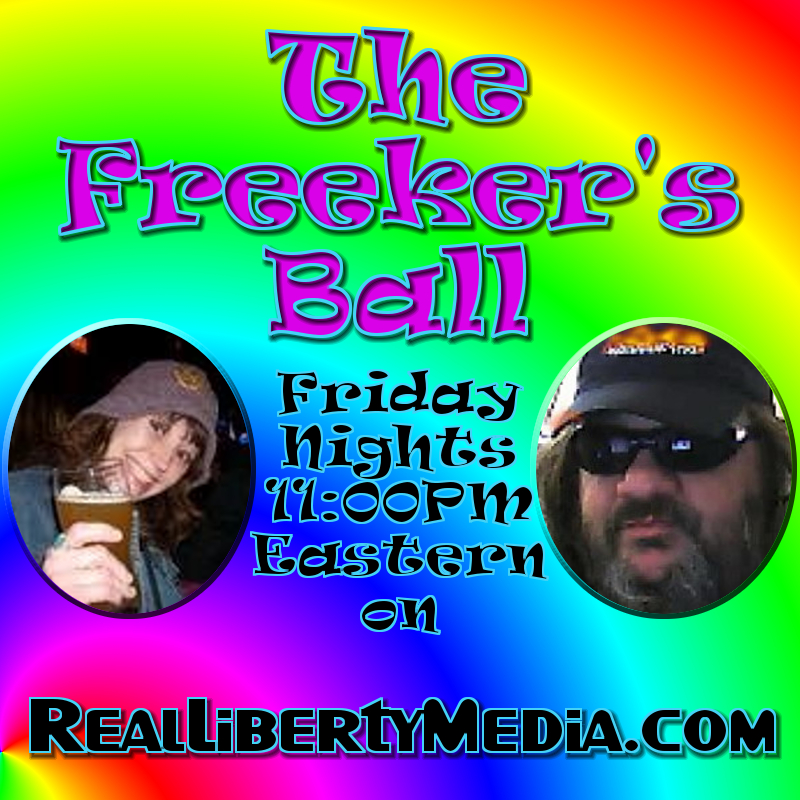 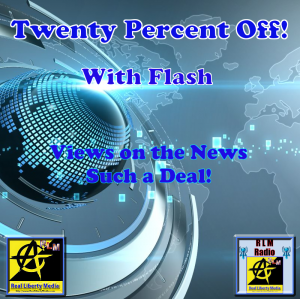