Executed in Black and White

…………
WHOA!!! What’s a Stalking Horse You Say?
The 1972 film Jeremiah Johnson comes to mind when thinking to describe the rarely seen stalking horse. Bear Claw, a seasoned Mountain Man teaches the tenderfoot Jeremiah to hunt from the far-side of the query, saying, “Elk don’t know how many feet a horse has!” Hunters would therefore slowly approach their quarry by walking alongside their horses, keeping their upper bodies out of sight until it’s… POW!—too late –
••
The Stalking-Horse Approach
Using The Stalking Horse is a Camouflage to Deceive the Target, or the Prey.
····························
A stalking method used by the Hunter for ages is to crouch behind his horse concealing the true identity and purpose for the approach.
“The False Front”
A stalking horse bid is an offer or agreement to test the market in advance benefiting the secreted party.
If you describe a person or thing as a stalking horse, you mean that it is being used to get a temporary advantage so that someone can get what they really want.
In politics, a stalking horse is someone who runs against a leader to see how strong the opposition is. The stalking horse then withdraws in favor of a stronger challenger.

Who Writes Reality? In the Mouth of Madness Video

“A human being should be able to change a diaper, plan an invasion, butcher a hog, conn a ship, design a building, write a sonnet, balance accounts, build a wall, set a bone, comfort the dying, take orders, give orders, cooperate, act alone, solve equations, analyze a new problem, pitch manure, program a computer, cook a tasty meal, fight efficiently, die gallantly. Specialization is for insects.”

— Lazarus Long (Robert A. Heinlein)
http://dab.li/Lies_Deceit_Murder_and_the_Kill_List
“If only it were all so simple! …to separate …and destroy …the line dividing good and evil …that …passes not through states, nor between classes …but …through every (Mans) …heart.
Impossible to expel …from the World …in its entirety, But …it is possible …within each (of us).”
“At what point, then, should one resist?
― Aleksandr Solzhenitsyn 14 December 2015   Vincent Easley II

Inside: The “Notice in the News”
Black Tide Rising-There is no such thing as overkill, only open fire and cover me while I reload-Maxim 37
Federal Agencies Destroying the American Way of Life.
The Full Might and Force by Federal Law Enforcement’s Tactics of Terror, Decades Long Bureaucracy, Litigation and Land Forfeiture Laws are being used to Steal Land and Water in the West.

When bad men combine, the good must associate, else they will fall one by one, an unpitied sacrifice in a contemptible struggle. Edmund Burke

Ducking Out In Denver. The State Hides It's Shameless Face. #CrimesOfTheState the prosecution of Bruce DoucetteVincent…

SPLC – The contemporary sovereign belief system is based on a decades-old conspiracy theory.

A Letter to the Portland Police Bureau

It’s hard to light a candle, easy to curse the dark instead

Finding the way back home

A Light in the darkness, Beacons of Hope & Flame Showing the Way Back Home.

There’s No Going Back

For the world’s more full of weeping than you can understand.

What we have here is government by plutocratic authoritarians who’ll gleefully dole out millions to a wealthy family and then just as gleefully go out of their way to deny food to millions of poor families.

The New American – Torture the data – Do Not Go Softly

Who is he for whom you raise the gallows-tree? He who serves me best’ said he. The Hangman by Maurice Ogden.
The motto on the courthouse is a quotation from Virgil. It translates to “Having Been Warned, Learn Justice.”
The Beautiful Thing About The TRUTH Is, It’s So Easy To Tell. — Carol Bundy
Broadcast Warm-Up Playlist (Last to First) Time of the Season – The Zombies (Lyrics on the screen) There Is A Time —(The Dillards Cover) Tell #Youtube to #GetBit & Get to #BitChute  for a #PonderGander

Bundy Ranch Stand-Off – YouTube Playlist:
That’s me in the white T-shirt under the bridge in back up high right beneath where Eric Ej Parker watched over The People that came to #StandInTheGap SHOUTING LOUDLY echoing what is The American Way. Truth and Justice, not Just Because you say. The Government is Of and By WE the People, not to be Ruled Over by Force of Might and governed without Representation.

As a member of the minor media*, Vincent encamped at what has been called, The Battle of Bunkerville reported via Internet Radio from the Bundy Ranch Standoff in the Spring of 2014 along the Virgin River in Southern Nevada. He returned to Las Vegas for the Federal Trial of USA vs Bundy et al. as a reporter and as a witness (#303) for the defense.

History and Current Events, Live Stream, Video and Radio Broadcasts of the Stand-Off led by the BLM (Bureau of Land Management) against the “Peaceful Pushback” Protest, “Standing in the Gap” at the Bundy Ranch​ the Spring of 2014. 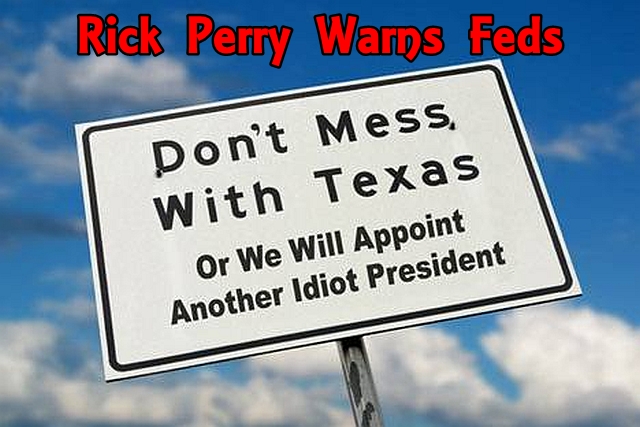 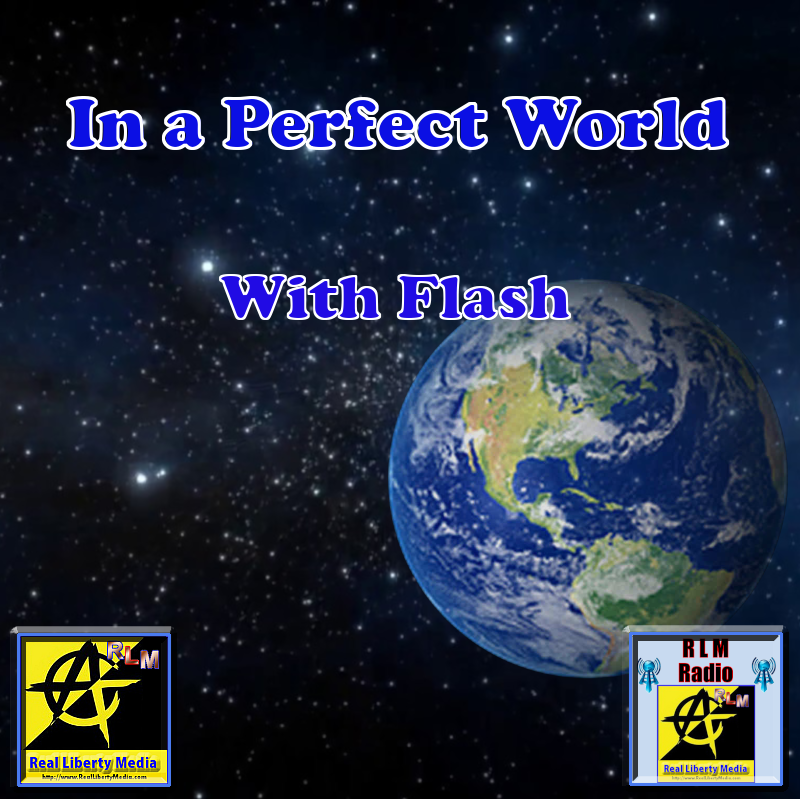