Are you a Prepper? I hope you are, your government hopes you’re not. In
fact, your government now wants to label you as a terrorist if you have
over 7 days worth of food in your cabinet, if you own any weapons, if
don’t agree with everything they say, if you are not totally dependent on them
to live and many other things. The idea of you thinking in a libertarian
manner is frightening to government, so they will Demonize you if that
describes you.

Government is not your friend. I’m sure I have made that statement
here several times before, but I can’t emphasize that point enough.
They want you to be dependent on them. They don’t want you to think for
yourself. They only want you to do as you’re told. However, they aren’t
even clear on what that means because they don’t know what they are
doing. One government department/agency will tell you one thing is right
while another department calls that action criminal.

I, being a huge lover of conspiracy theories, would love to believe
this all part of some great master plan, that the globalists know
exactly what they are doing, but the realist in me wont let me succumb
to that train of thought. It seems fairly obvious the government is a
huge group of incompetent, bumbling, keystone cops.

The Video
recording of the show is at the bottom of the post.

These are
the links from the information shared on the
Real Liberty Media News on Channel 1 – December 9th, 2011.

Ron
Paul – Let Me Get This Right 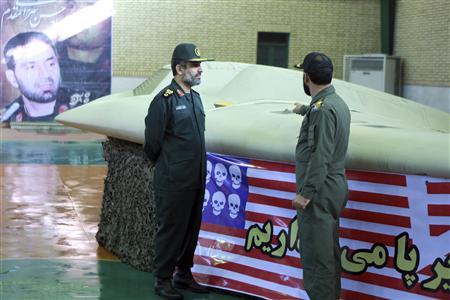 You’re
the Wrong One, Mr. Gingrich

Is The End Nigh: Rockefellers And Rothschilds Merge