Today is 11/11/11 – what is significant about that date? Nothing. The dates of everything, in an absolute form, today are based on the Gregorian Calender which is less than 500 years old and created by a pope. Today is also Veteran's Day in the United States. What is it celebrating? Millions of people that died and killed for lies told by the state. It is a very sad, terrible and brutal truth. I hope people can see through the lies told by governments going back to the dawn of civilization in order to get them to do their killing in the name of some insane collectivist mentality. Governments have never and will never mean you any good. There are the few that feel they have the right to control the many, that the many are just tools to make their lives better, and they have no problem enslaving and discarding you on a whim.

These are the links from the information shared on the
Real Liberty Media News on Channel 1 – November 11th, 2011.

Veterans Day: Thanks but No Thanks

No Honor Justified On Veterans Day

Markets Rally as Italy and Greece Move on Austerity

The Pentagon Doesn't Even Want War With Iran? Michelle Meyer: 'We Have Met The Enemy And He Is Us'

Roubini Nailed The Euro Crisis Six Years Ago, And Was Told To Shut Up By Italy's Finance Minister

Obama Demonstrates Why ‘Government Efficiency’ Is a Joke 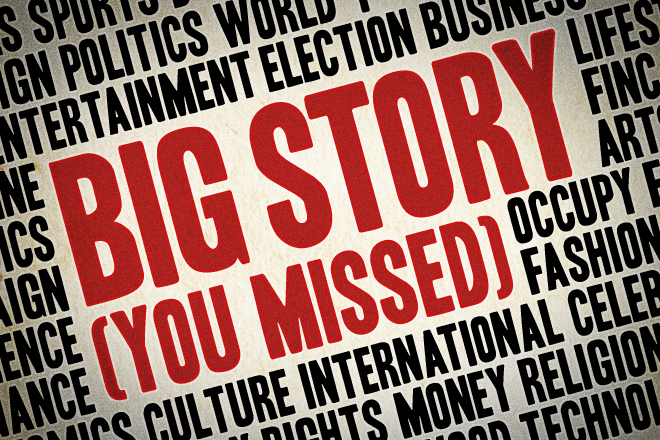 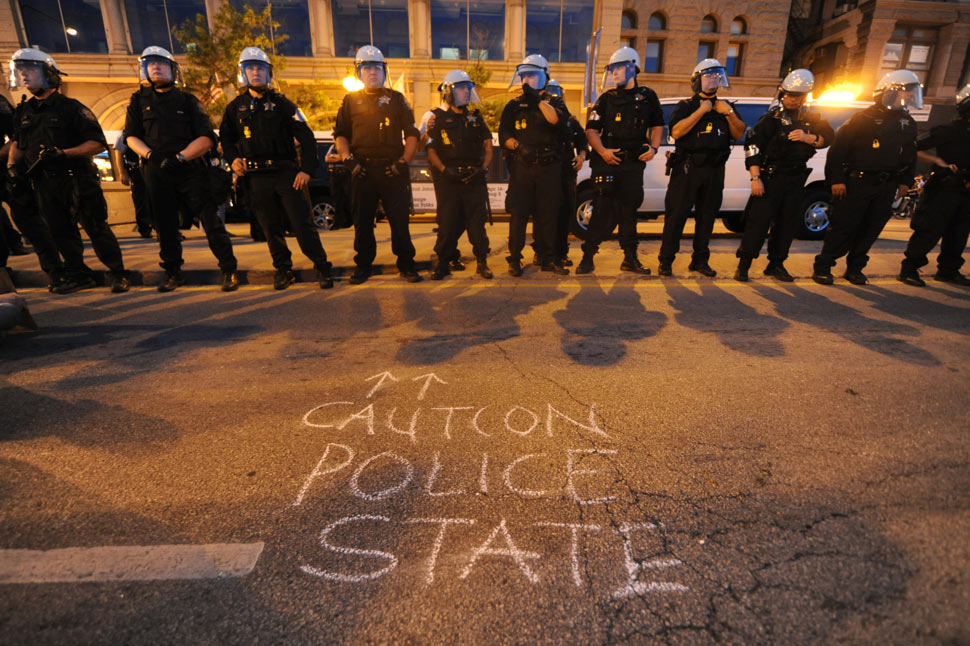