The U.S. Military/Government/Global Bankster Controllers send a drone
in to Iran’s airspace and Iran manages to capture it. Then Obama says
he wants his toy back. Iran says no and demands an apology from the U.S. for
invading it’s territory. Former VP, war-monger in chief, who refuses to
either shut up or die, Dick Cheney, suggests that an air strike into
Iran is called for to make sure the enemy does not have the technology.
I am beginning to wonder if the U.S. didn’t send that drone, possibly a
crippled and false version of the real thing in to Iran to be
‘captured’ on purpose as another excuse to attack them.

Meanwhile, back in the Land of the Fear and Home of the Slaves, your
(s)elected ‘representatives’ are busy making sure that if you aren’t
fully in agreement with everything they say and do that you can and
will be labeled a ‘terrorist’ and subject to
indefinite military detention without any charges being
brought, without a trial and without anyone knowing what has happened
to you, under their newly minted National Defense Authorization Act
(NDAA).

All government is, is force. They use various tools to get you
to quietly comply with them and unless the people wake up and stand up
against the tyranny, the tyrants have no reason to change their tactics.

The Video
recording of the show is at the bottom of the post.


These are
the links from the information shared on the
Real Liberty Media News on Channel 1 – December 13th, 2011. 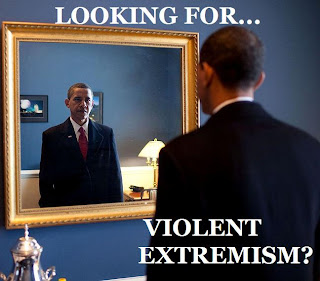 NDAA
2012: Obama Insists on Indefinite Detention for Americans. What Is
Going
On???

The
NDAA Shreds the Constitution

The U.S. Hands the Terrorists a Big Win
If you support government police, you
support institutionalized rape, murder, and plunder 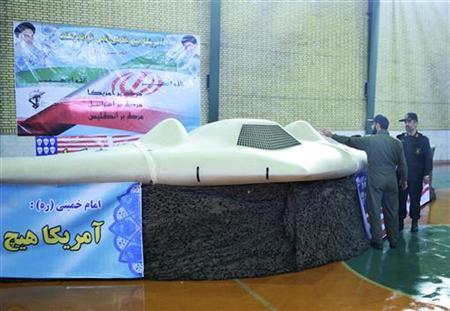 4 Legitimate Reasons NOT to vote for Ron Paul

How the Debt Crisis Will End – Cato Institute
Go to jail… and pay $140 a night: Inmates to
be charged bed and board to help balance the books
Lawmakers agitated over lack of MF Global
answers
Students lie dead in a Mexican street after
clash with government officers ‘over education standards’
Jon Stewart: Ron Paul Did So Well In The
Debate The Media Remembered To Talk To Him After
Tens Of Millions Of American Families Are
Living On The Edge Of Desperation – And The Economy Is About To Get A
Whole Lot Worse
Ron Paul supporters crash, mock Newt
Gingrich’s party
Rock hall of fame snubs red-state favorites
Mega Fail: 17 Signs That The European
Financial System Is Heading For An Implosion Of Historic Proportions
Ron Paul Just Nabbed Iowa’s Biggest Youth
Endorsement
Future Money Trends: Paper Price Suppression
Has Made Silver the Biggest Buy Ever
In U.S., Fear of Big Government at
Near-Record Level
Mistaken Verizon emergency alert scares N.J.
Mystery kidney disease in Central America

Author: Grimnir Freeman
I am the founder of Real Liberty Media. I believe in absolute freedom for all people.