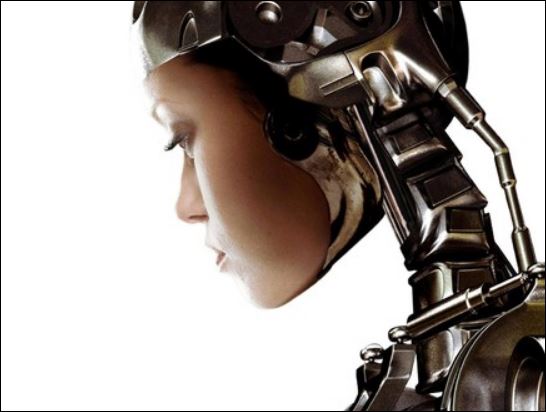 We have heard so many things about cyborg technology. I wanted to share everything I have been able to find out on this subject. Obarfa had leased information stating that this project will better provide information on how the brain works. (chuckles) This is a total lie. The following information is to assist those in gaining knowledge on this subject. 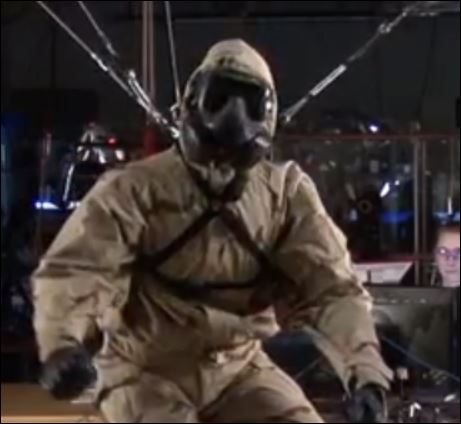 First I will start with what most already know, Boston Dynamics. They have been working with organizations worldwide, from DARPA, the US Army, Navy and Marine Corps to Sony Corporation. All of which, turn to Boston Dynamics for advice and for help creating the most advanced robots on Earth.  There are many styles of robots that have been built by this company. Most commonly known is the PETMAN. On their website it is liked that: PETMAN is an anthropomorphic robot designed for testing chemical protection clothing.

The key piece of information taken from this is… designed for testing chemical protection clothing. Interesting in itself that they say it is being used to better the chemical suits used now.  This was the beginning steps, they are planning for something even bigger. Boston Dynamics has gone even further to create the “super trooper”.  To further understand what this U.S in planning, Obarfa himself stated: “There’s this enormous mystery, awaiting to be unlocked”. “Brain Research through Advancing Innovative Neurotechnologies”.

As he stated “mystery waiting to be unlocked”, the real and true meaning of this was to find out how to create a robot using the human brain. With this being said, Boston Dynamics has also made a new software. They are calling in “Di-Guy – Human Simualtion Software”. DI-Guy is software and content for adding lifelike human characters to real-time visual simulations. DI-Guy characters look realistic, respond to simple high-level commands, and travel about the environment as directed. DI-Guy characters make seamless transitions from one activity to the next, moving naturally like real people. DI-Guy is used by all branches of the US Armed Forces and by leading organizations worldwide such as: 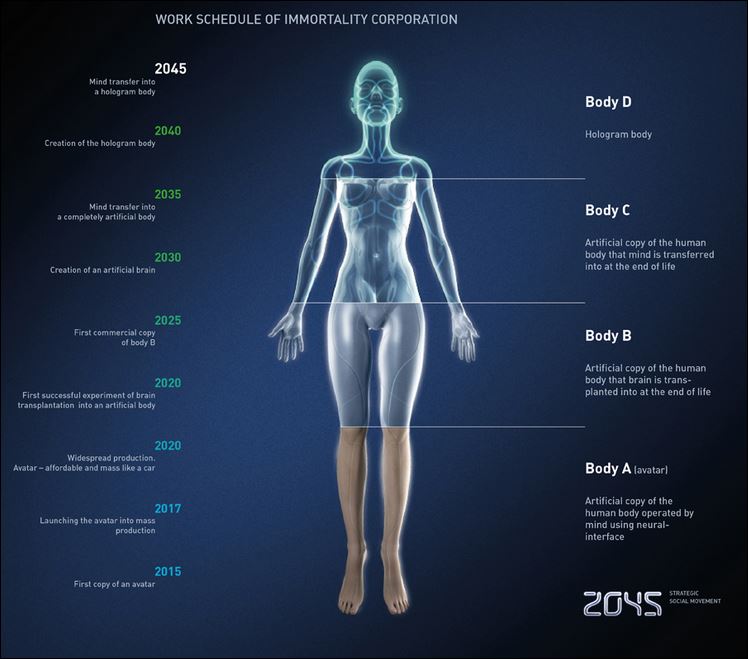 They are succeeding in this process without most knowing. America is not the only country on the path to Robotic Soldiers. Russia might just beat everyone to it. They in fact are much further in this technology and have a program by the name of 2045. Most have seen me post this information before. They already have their game planned lined up for what they are wanting to achieve.

If anyone questions the information that I have put together, please research the links I have listed below. There is much information provided to obtain more knowledge for yourself. The age of the “Terminator & Avatar” are here. We must not allow it to take over us.

Darpa Robotics Challenge: the search for the perfect robot soldier
The US military’s $2bn robot beauty pageant is all part of its plan to maintain its technological superiority
Monday 10 June 2013 15.19 EDT
http://www.theguardian.com/technology/2013/jun/10/…